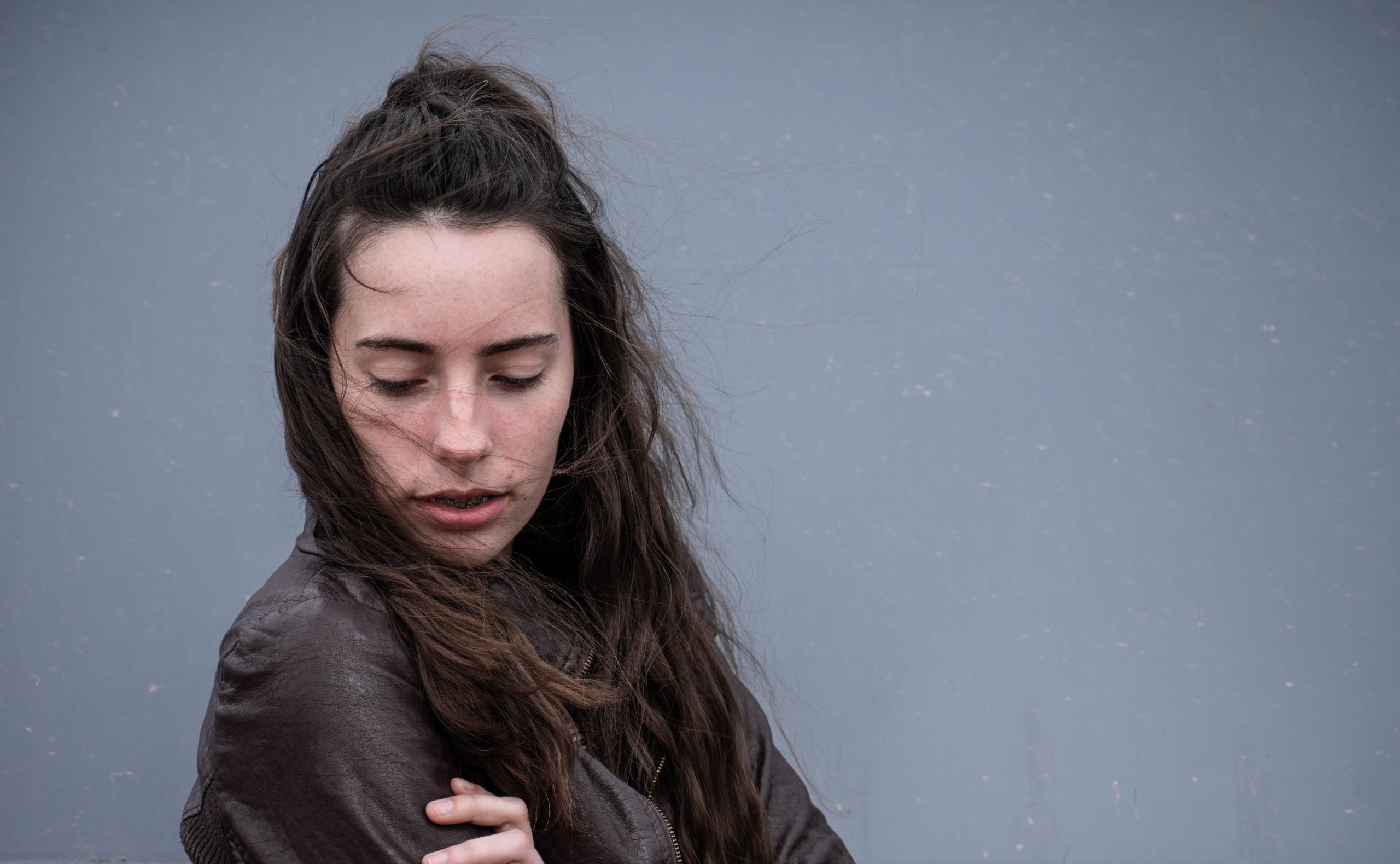 When we think of the term “eating disorder” we often associate it with an individual who starves themselves, but it has many applications. An eating disorder is an unhealthy attitude towards food. It can involve eating too much, or eating too little, or becoming obsessed with your weight and body. Some eating disorders may be easier to see than others, some you might not be able to spot at all from simply looking at an individual. In this blog, we explore the types of eating disorders and how you may be able to identify and help someone who is struggling with their eating:

Anorexia Nervosa – keeping your body weight as low as you can by not eating, exercising too much, or a combination of the two.

Bulimia – People with bulimia will eat a lot of food in a very short amount of time (binging) and are then deliberately sick or they may overuse laxatives. They may also restrict what they eat or do too much exercise to prevent gaining weight.

Binge Eating Disorder (BED) – when you regularly lose control of your eating, eat large portions of food all at once until you feel uncomfortably full, and then feel upset or guilty.

Other Specified Feeding or Eating Disorder (OSFED) – Similarly to the conditions listed above OSFED is a mental illness that is not only about the way in which someone consumes food, but also their thoughts and feelings towards food and their self-image. A person with OSFED may not exactly exhibit all the behaviours associated with anorexia, bulimia or binge eating disorder, but it does not mean it is a less serious illness.

In this video by ‘Beat’, we hear from people who have been affected directly by an eating disorder and they break down some of the myths surround eating disorders to show that anyone can be affected:

What are the signs of an eating disorder?

Dramatic weight loss or gain, are signs of eating disorders, but other symptoms include worrying about weight and body shape – talking about it excessively, eating very little food or too much food, avoiding eating with others, making yourself sick, lying about what you have eaten or your weight, taking laxatives after you eat and dramatic weight loss.

But what about the signs we miss?

Extreme exercising: It is hard to tell whether someone is excessively exercising. If exercise takes over someone’s life and they panic or become distressed if they miss a workout, this could be a sign.

Fear of eating in public: Feeling shy when eating in public is common, but it can also be an indicator of an eating disorder. Individuals can develop a high level of anxiety associated with eating. Sometimes people believe that others are watching and judging them.

Eating rituals: Cutting food up into small pieces and arranging food in a particular way is a method used to disguise how little someone has eaten.

Excessive interest in what other people eat: Asking people what they ate/eat or asking them to describe what their meal taste like in detail are both signs of an eating disorder.

Food habits: Using large quantities of seasoning on food and mixing uncommon combinations of sweet with savoury, drinking excessive amounts of tea and coffee, continuously chewing gum, hoarding food and hiding food wrappers can all be signs of an eating disorder.

Food obsession: It is common for people with an eating disorder to have an intense interest in food. This can result in a collection of recipes, cookbooks, menus and kitchen utensils or even watching programmes about food and looking at pictures of food. Claiming to follow a vegan, gluten-free or a low-calorie diet can also be a cover for an eating disorder.

Recovery from an eating disorder is different for everyone. Treatment depends on the type of eating disorder you have. The first step is to speak to someone and let your GP know. Your GP can refer you to a specialist who will be responsible for your care.

If you are worried about someone else, then you should approach the conversation with them sensitively. People with an eating disorder are often secretive and defensive. Let them know that you are there for them and encourage them to seek support from their GP.

The eating disorder charity Beat also has information on:

(Photo by Ernest Brillo on Unsplash)