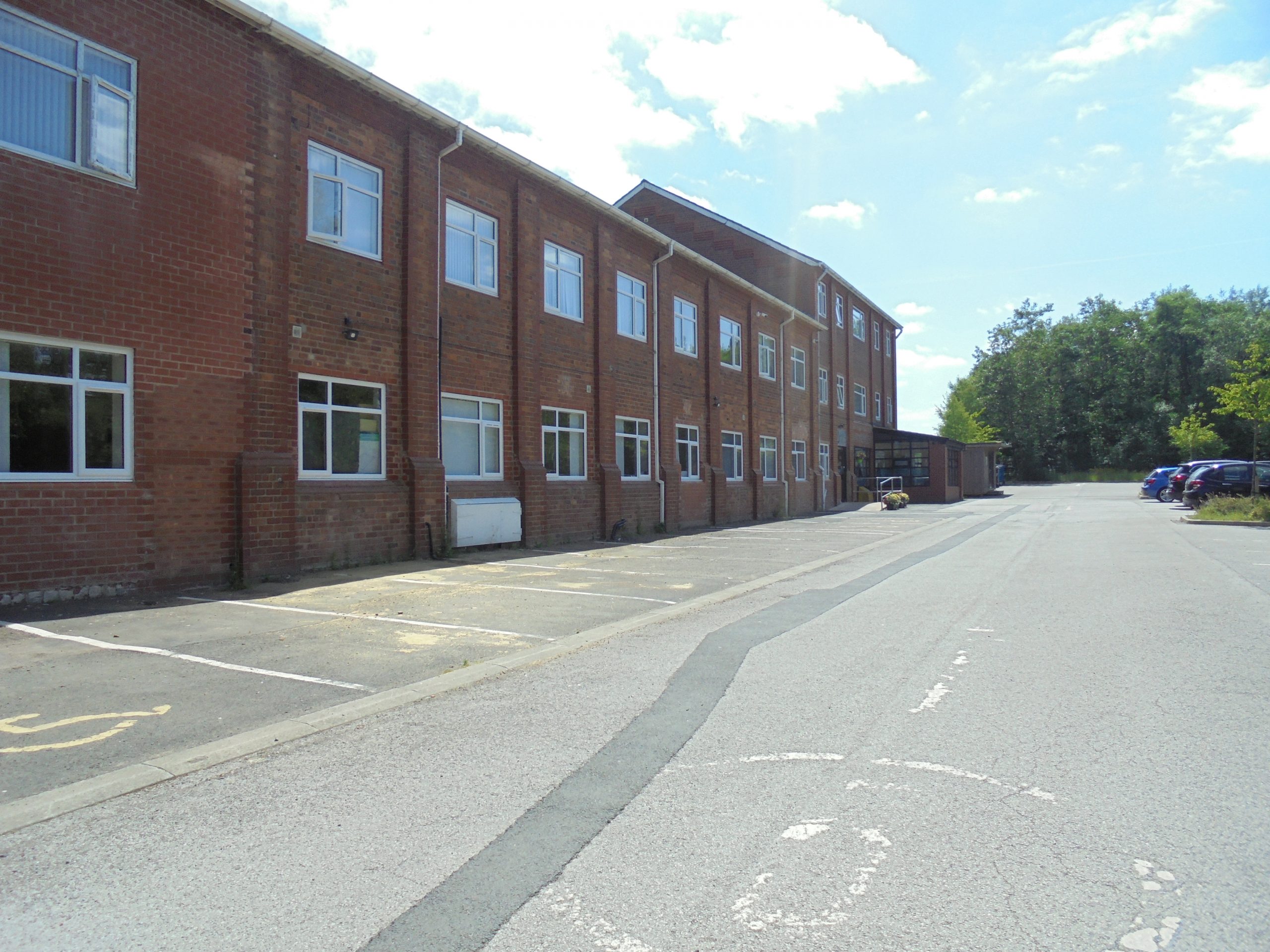 Guests were greeted with homemade cakes and drinks in the communal lounge made by our own residents and staff.

Following refreshments residents then conducted tours of the unit and their own flats so that guests could get a feel of the environments and see the transitional living units.

After a cake or two the plaque unveiling ceremony was carried out by Chris Green MP who gave a well-received speech to the assembled guests and staff and said  “I am delighted to open this Northern Healthcare unit for supported living. I think what you do here will be fantastic for the people living in the community. It is so important to give people the care and support they need.”

After the opening ceremony, we were lucky enough to enjoy a performance from critically acclaimed tenor, Sean Ruane. Sean was trained at the same piano as some of the world’s most famous opera singers and has since widely performed to packed theatres and stadiums. A beautiful performance of Nessun Dorma followed by one of the residents special request- Danny Boy had everybody up and singing along.

All in all it was a fantastic event. Thank you very much to everyone who attended and especially to all the staff who put in so much work to ensure the day was such a success.