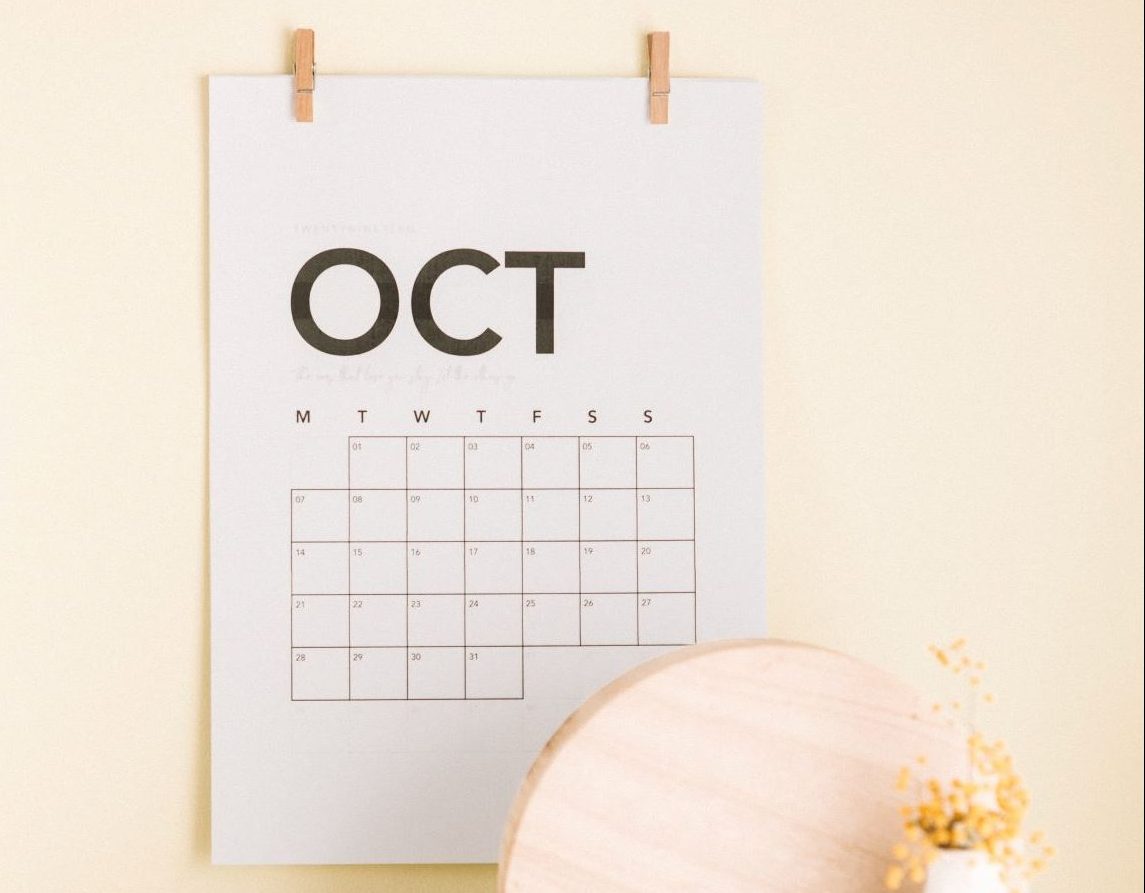 Attention-deficit hyperactivity disorder (ADHD) is a common but complex neurodevelopmental disorder that affects adults and children across the world. ADHD is a condition that affects people’s behaviour. People who have ADHD can appear restless, they may have trouble concentrating and can sometimes act on impulse. People living with the condition may also have anxiety and sleep disorders and sadly ADHD has been linked with an increased risk of suicide and depression.

In this video Toby shares his personal insights about living with ADHD:

Symptoms of ADHD can be categorised into 2 types, individuals with ADHD can exhibit behaviours from both categories, but not always.

Some people with the condition have problems with inattentiveness, but not with hyperactivity or impulsiveness. This form of ADHD is also known as attention deficit disorder (ADD). ADD can go unnoticed because the symptoms can be harder to see.

People who are caring for a child with the condition may struggle getting them to sleep at night or getting them ready in the morning and come across daily issues due to the inability to listen and carry out instructions. They may even struggle to go shopping and attend social events.

By the age of 25, an estimated 15% of people diagnosed with ADHD as children still have a full range of symptoms, and 65% still have some symptoms that affect their daily lives. In adults the symptoms of ADHD are more difficult to define due to the lack of research into adults with ADHD.

Adults with ADHD may also have other problems such as personality disorders, bipolar disorder and obsessive compulsive disorder (OCD) and can also have issues with social interactions and relationships.

The exact cause of ADHD is unknown. The condition has been shown to run in families. Research has also identified several possible differences in the brains of people with ADHD when compared with those without the condition.

Other factors suggested as potentially having a role in ADHD include:

ADHD can affect anyone, but it is usually recognised in early childhood and is diagnosed when children are 6 to 12 years old.

The first step to a diagnosis whether it’s for a child or an adult, is to consult with your GP. If you are concerned about a child you can also talk to their school’s special educational needs coordinator.

There is no cure for ADHD, but it can be managed with educational and support services for affected families and individuals. Medication is also used to treat ADHD and is often the first treatment offered to adults who have the condition. Phycological therapies like CBT (Cognitive Behavioural Therapy) can also help but every treatment plan is different.

Provides information and resources about ADHD and the variety of approaches that can help including behavioural therapy, medication, individual counselling, and special education provision.

Helps hyperactive/ADHD children and their families, providing information particularly regarding hyperactivity and diet.

The national charity for families with disabled children, including those with ADHD, with guidance and information. Local and regional support via postcode search button.

To read more about supporting a child with ADHD click here.

To read more about the stigma that surrounds mental health click here.

Photo by Maddi Bazzocco on Unsplash