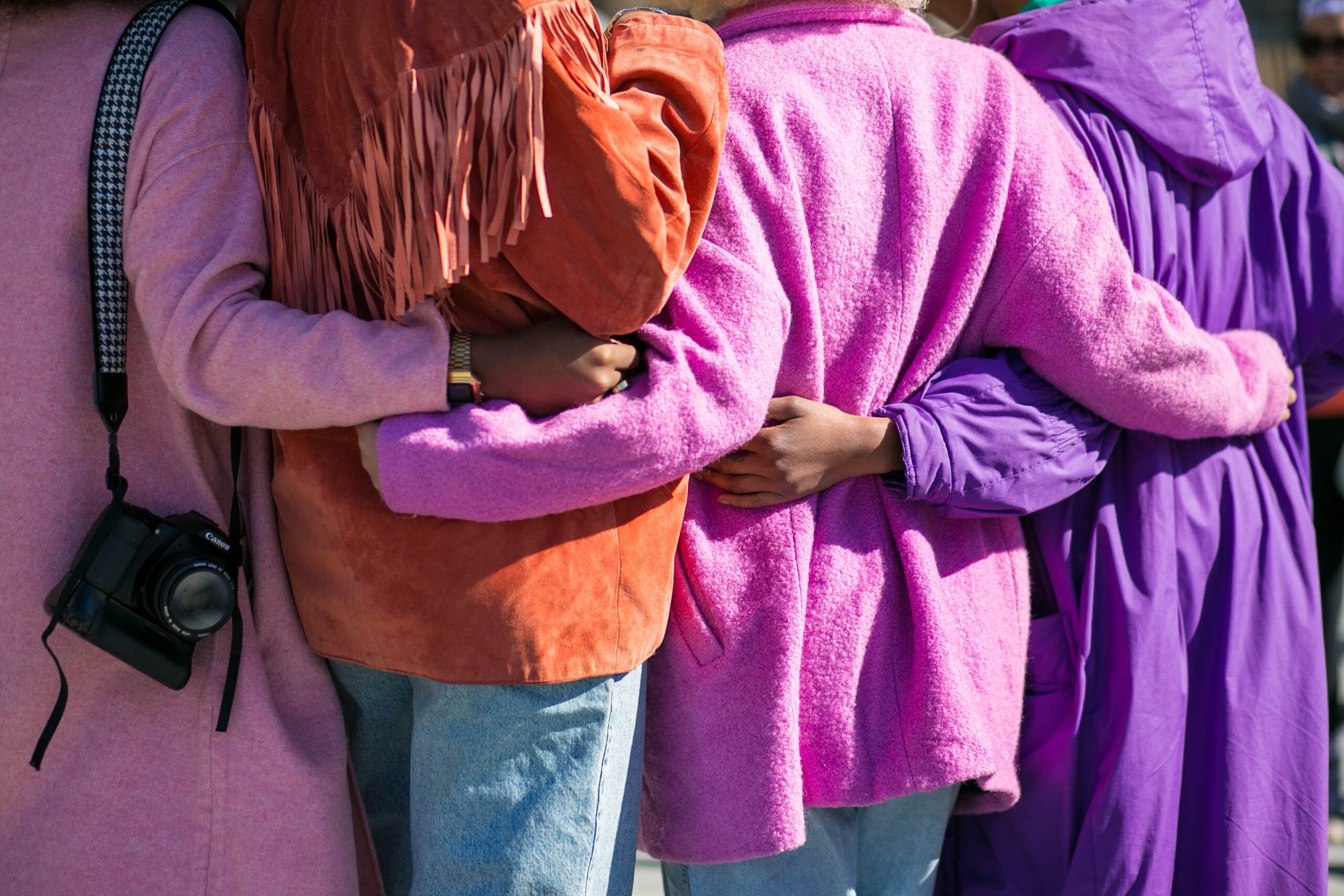 International Women’s Day 2022 falls on Tuesday 8th March, and this year’s theme is #BreakTheBias. The idea behind the theme is to raise awareness against gender bias, and celebrate women’s achievements. We’re doing our bit by taking a look at some of the women pioneers in mental health, celebrating all they have done for the field, including bringing awareness, revolutionising treatments, and leading key research projects.

Past and Present Women Pioneers in Mental Health

Elizabeth Jane Cochrane (better known by her pen name, Nellie Bly) was a pioneer in bringing awareness to the treatment of individuals with mental health diagnoses in the late 1800s.

Elizabeth Cochrane pretended to have a mental health diagnosis so that she could be admitted to one of New York’s well-known ‘Women’s Lunatic Asylums’. She spent 10 days in the hospital, witnessing first-hand the treatment of patients, and wrote an honest report of her experiences.

Her account was published as a book by the name ‘Ten Days in a Mad-House’.

Elizabeth Cochrane’s work in exposing the horrible conditions experienced by patients at the mental hospital led to a huge reform in the way individuals with a mental diagnosis were treated going forward. Changes came just a month after Nellie Bly’s articles were published, following an investigation by a grand-jury panel.

A bill was passed to increase funding for these institutions by almost $1 million (the equivalent of approximately $24 million today). Living conditions were improved, and changes to the system were made. Translators were hired to help immigrant patients, and abusive staff members were sacked.

You may have heard of her father Sigmund Freud, but Anna Freud followed in her father’s footsteps and contributed a lot to the field of psychology. A woman pioneer in children and young people’s mental health, Anna Freud essentially formed the field of child psychoanalysis.

Anna Freud discovered that children’s symptoms of mental illnesses differed from adults’ symptoms, and a child’s symptoms were often related to their developmental stages. She emphasised the importance of treating each child as their own person and establishing strong therapeutic relationships with young patients.

Leta Stetter Hollingworth was best known for her work in clinical and educational psychology, as well as her work around the psychology of women in particular.

A lot of Leta Stetter Hollingworth’s work was ground-breaking for women’s psychology, and her work helped to quash numerous myths about women that were frequently used to argue against women’s rights.

The most notable was her study “Functional periodicity: an experimental study of the mental and motor abilities of women during menstruation”, which found there was no change in the cognitive abilities of women throughout the menstrual cycle, which was a common belief at the time and often used to justify denying women entry into various professions.

Her most notable experiment is known as the “Clark Doll Test”. Black children were shown two identical dolls, with the only difference being that one was white, and one was black.

59% of children said that the black doll was a “bad” doll, and almost 33% of children chose the white doll as the doll that looked most like themselves.

This study was a vital part of the Brown vs. Board of Education case, demonstrating the damaging effects segregation had on children. The Supreme Court went on to rule that racial segregation in schools in the United States was unconstitutional.

Due to first-hand experience, much of Jamison’s research is based on bipolar disorder and manic-depressive illness, and she has won multiple awards for her work.

Professor Melanie Abas is a professor at the Centre for Global Mental Health, King’s College London, and is known for promoting global mental health through her work. Her research on the social origins of depression in women in Zimbabwe was the first research that showed a common mechanism across cultures for the development of depression through the experience of life events that revolved around loss and humiliation.

There have been many women pioneers that have made vital discoveries in the field of mental health throughout the years. It’s important to recognise the contribution of women to continue working towards breaking the bias, not just within mental health, but across all sectors too. Let’s fight for a world that is diverse and inclusive, and where everyone has equality.

Photo by Vonecia Carswell on Unsplash.