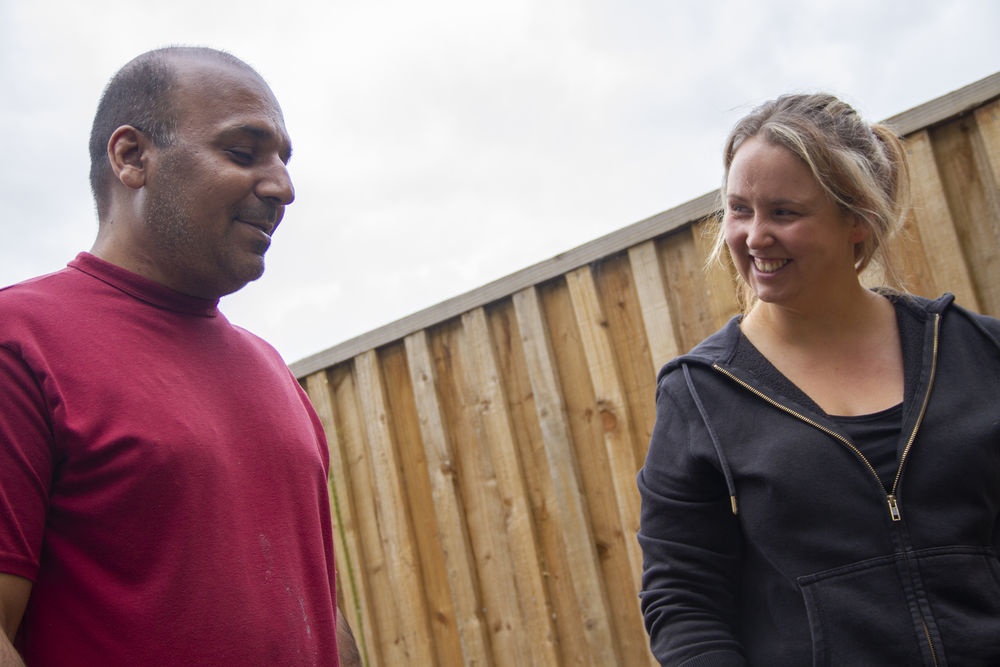 This article explains the need for many people with serious and enduring mental ill health, who are in receipt of community mental health care, to receive support with housing and activities of daily living. The article goes on to argue that those in this population deserve to be recognised as autonomous tenants in their accommodation, rather than as ‘patients receiving support’. This is an important distinction as although many people with long term mental ill health are discharged from hospital to ‘supported accommodation, in practice this often means that the landlord is just a landlord and property owner and nothing more, and that the ‘support’ received is often minimal.

This article described as a UK-wide network of ‘enhanced supported living’ facilities that has been developed to meet the needs that will inevitably arise with this population. Because of the presence of this infrastructure, the responsible clinicians and commissioners can be confident that the tenant is being provided with an optimum level of support and that an agreed support plan is in place that addresses all identified needs. Communication with clinicians and commissions is facilitated by a bespoke IT system.

In addition, each tenant is assessed, in respect of met and unmet needs, quality of life and other important variable. The resulting datasets are being collated and analysed with the intention of publishing long=term outcomes. The outcome data will be unique, as research on this topic has been very limited.

There are now less than 18,000 beds for those with acute mental health problems in England, compared with 133,000 in 1966 and 39,000 in 1995 (Goldberg and Gournay, 1997). Crisis response home treatment teams now provide care for those who, two or three decades ago, would have inevitably been admitted to hospital for lengthy periods. The great majority of people with serious and enduring mental health problems are now cared for within community mental health issues, such as anxiety and mild to moderate depression, are treated within an ever enlarging Improving Access to Psychological Therapies programme.

However, this picture does not convey, in any detail, the lives of the several hundred thousand of the UK population, with serious and enduring mental ill health such as schizophrenia and bipolar disorders, who now live in the community (Thornicroft et al, 2011). An increasing number of this population have added challenges connected with drug and alcohol use (Gournay, 2016) and many people in this population many have also received the diagnosis of ‘personality disorder’…