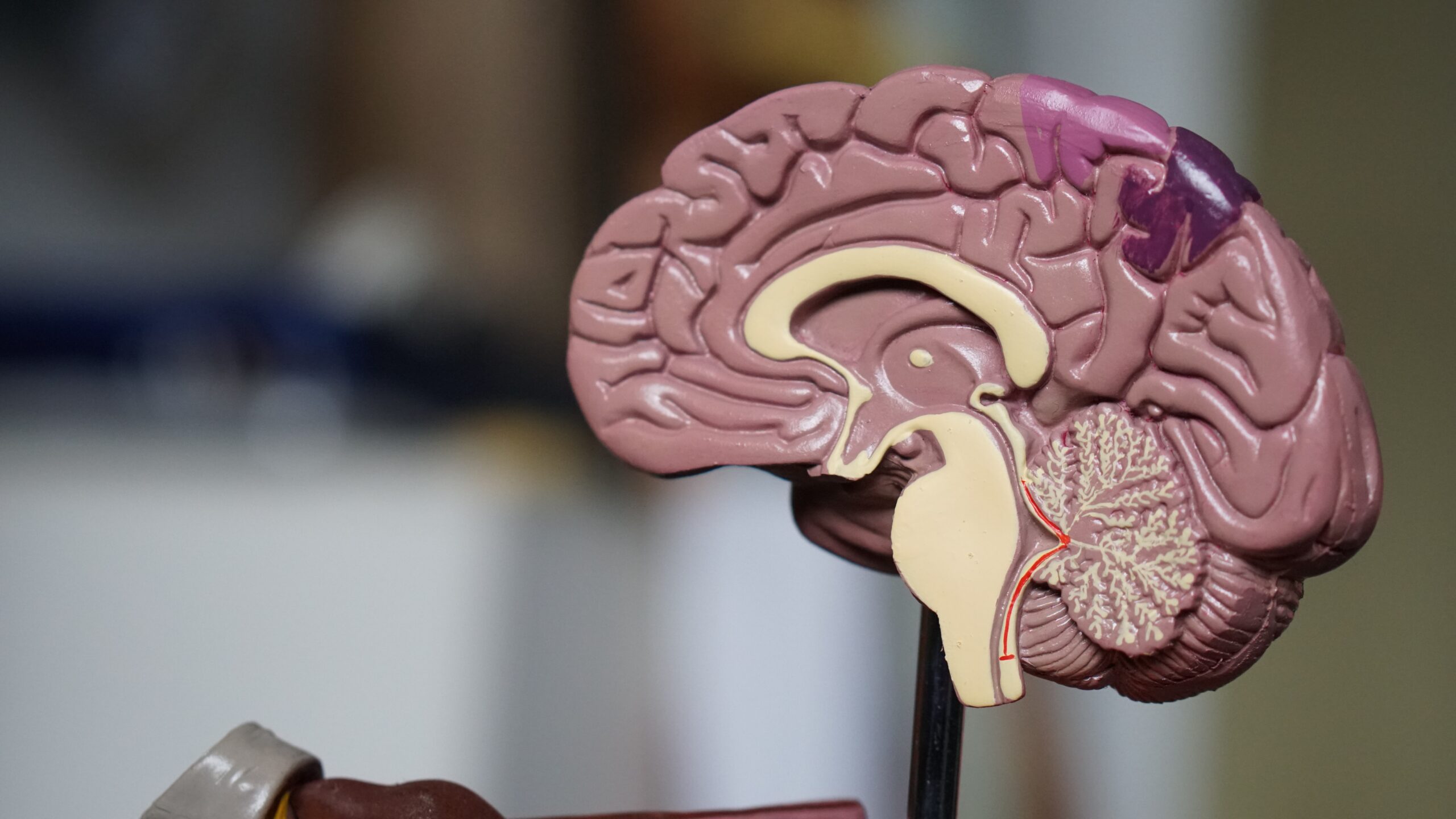 On average, 1 in 200 people will develop schizoaffective disorder within their lifetime. Most commonly, it develops during early adulthood and is more prevalent amongst women than men.

In this article we take a deeper look into schizoaffective disorder, including what it is, some of the most common signs and symptoms, and the support available.

What is schizoaffective disorder?

Schizoaffective disorder is a mental health condition that affects an individual’s mood, thoughts and behaviours. It combines symptoms from both psychotic disorders and mood disorders.

The term “schizoaffective” was first used by Jacob Kasanin, a Russian born, American trained psychiatrist, in 1933. It was included in the first edition of the Diagnostic and Statistical Manual of Mental Disorders (DSM) in 1952 and has been included in every following edition since.

What are the symptoms of schizoaffective disorder?

As well as symptoms of psychosis, symptoms affecting mood will also be present with schizoaffective disorder.

Mood symptoms can include manic symptoms, such as feelings of intense excitement and enthusiasm, and risk-taking behaviour.

On the other hand, mood symptoms can also include depressive symptoms such as feelings of deep sadness, and lack of energy.

Other general symptoms include:

Due to the possibility of both manic and depressive mood symptoms, there are three different types of schizoaffective disorder that have been identified: manic type, depressive type, and mixed type.

In the manic type, an individual will experience both psychotic and manic symptoms in one episode.

In the depressive type, an individual will experience both psychotic and depressive symptoms in one episode.

In mixed type, an individual will experience psychotic symptoms and both manic and depressive symptoms. These symptoms will not necessarily occur all within one episode.

So, how does an individual get a diagnosis of schizoaffective disorder?

A diagnosis will be made following an assessment by a psychiatrist who will assess the symptoms displayed and the length of time the individual has been experiencing these symptoms.

The Diagnostic and Statistical Manual of Mental Disorders (DSM-5) states that “a first episode of simultaneous psychotic and mood symptoms must last for at least one month.” Schizoaffective disorder may also be distinguished from schizophrenia as “social difficulties and problems with self-care aren’t as noticeable in schizoaffective disorder as they are in schizophrenia.”

There is currently no known cause of schizoaffective disorder, but research is constantly ongoing. Presently, it is thought that a combination of factors including brain chemistry, and stressful and traumatic life events can lead to its development.

Genetics may also play a part, as research suggests that there is a high chance of inheriting schizoaffective disorder if a close family member has a diagnosis of the disorder, or has a history of schizophrenia or bipolar disorder.

There is no cure for the disorder, however symptoms can be managed. With the correct treatment and support, episodes and relapses can be infrequent.

Treatment for schizoaffective disorder can include talking therapies, medication, and self-care.

The main talking therapies that are used to treat schizoaffective disorder include cognitive behavioural therapy (CBT), and mindfulness-based cognitive therapy (MBCT). Read more about CBT here, and find out more about MBCT here.

An individual may be prescribed medication to treat their symptoms. Medications could include antipsychotics, mood stabilisers, or anti-depressants.

In this video, Laura, Joe, Ziaul and Steve talk about their experience of taking antipsychotics:

Many individuals can live happy, comfortable, and fulfilled lives by practising good self-care. Self-care is not a treatment in its own right; however, it can help to prevent symptoms from occurring or getting worse. Building a great routine that works for the individual is a great way to support any further treatment.

Here at Northern Healthcare, we support individuals with mental health diagnoses including schizoaffective disorder. We provide 24/7 support to our residents with support from a clinical team of Registered Mental Health Nurses, Occupational Therapists, and Learning Disability Nurses.

Our teams will work with each individual to devise a bespoke support plan unique to them and their needs, which will allow them to reach their full potential and live a fulfilling, independent life.

Find out more about our support model here.